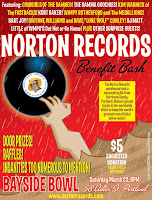 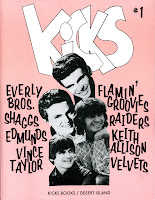 One hundred forty-five days since
Sandy.. and counting!

Join us this weekend at one (or all!) of three cities hosting Norton benefits!Giant thank you to all the benefits artists and promoters past, present and future, and everyone who has participated in saving Norton!

BELL HOUSE BROOKLYN NY (Fri 3/22) Reigning Sound, the Swinging Neckbreakers, the Piggies-- all boss combos with Norton wax that went through the deluge- pounding the sound. Billy and Miriam from Norton with blast seven inchers between sets. Stacks of "Sandy" Norton 45s's will be available for $2 apiece. Also available will be t-shirts, recent LP releases, and the first copies of KICKS #1 since 1979- major thanks to Brooklyn's fabulous DESERT ISLAND BOOKS which spearheaded, engineered, executed, and paid for, this limited fundraiser reprint of the first issue of the fanzine that started the ball rolling for Norton seven years later (Norton hatched in 1986). Git your commemorative reprint of KICKS #1 only at Desert Island Books, at the Friday Bell House hop, or on-line at kicksbooks.com starting Tuesday March 26. Thank you Gabe - your bookstore is the ultimate source for books, comics, fanzines and paper mayhem in general! "Led by former Oblivian Greg Cartwright, Reigning Sound offer a perfect recipe of Memphis rock'n'roll stew, even if the members now reside in North Carolina and Brooklyn. "Time Bomb High School" is one of our favorite albums of this century and we are eagerly awaiting their new release on the Merge label in the hopes that they will eclipse that classic! Reigning Sound's brilliant combination of raucous pounders and tender ballads can't be beat. New Jersey's Swingin' Neckbreakers put the power in power trio. From their classic "Live For Buzz" album through the most recent "Pop Of The Tops", they have never stopped kicking rock'n'roll ass. With John Jorgensen back behind the drums, they have been performing a lot of old favorites that haven't been heard in years. Tom Jorgensen is a hellacious rock'n'roll shouter and perhaps the only Caucasian who could pull off screaming Bunker Hill's "The Girl Can't Dance". Jeff Jefferson's searing guitar rounds out the line-up. Get ready to sweat and dance! TICKETS!

CHAPEL HILL NC MAR 22 LOCAL 506 The Infidels, Phatlynx (featuring Cousin Crispy from S.C.O.T.S.), New Town Drunks and Blood Red River are in overdrive with the Chapel Hill action faction-- Jack Whitebread and Sleazefest genius Dave Robertson at the helm of this fricasee. Thanks, gents for your southern flair!!!

PORTLAND MAINE - BAYSIDE BOWL (Sat 3/23)  At the luxe lanes of the Bayside Bowl Portland's tastemakers Lenny Smith and Nancy Chalmers join forces with a mess of boss combos-- the Cowgirls of the Damned, the Gamma Goochies, Kim Warnick of the Fastbacks, Kurt Baker, Wimpy Rutherford and the Medallions, Bart Joy, Gwynne Williams, Dave Wolf Conley and the fabulous Matt Little of the insane WMPG, Norton's fave station (alongside WFMU OF COURSE) -- meet and greet the elite, romp  and stomp , and then bowl your brains off!! Art work on this poster by legendary Portland denizen Mort Todd!

BURBANK, CA - VIVA CANTINA (Sat 3/23) WILD RECORDS presents -- WILD bands -- the only event where all the WILD combos are playing in one location in the USA this year-- how exclusive can you get- be on tap at this landmark event- all proceeds benefit Norton's reprint/repress initiative-- how big hearted can a record label get? Thank you Reb, and all of the superb, real-deal artists that hail from the West Coast version of the hub of civilization- we love you guys and gals the most! RAVE ON!!!

NORTON FUNDRAISER VINTAGE T-SHIRT EBAY AUCTION! The first batch of real-deal vintage t-shirts are up for grabs- auction ends this Sunday 3/24-- includes our original 1970's punk rock Iggy, Ramones, Dictators, Flamin' Groovies and even PUNK mag t-shirts! All worn, some a little stained by White Castle thirty years ago, etc. No really, all are lovingly washed and folded, but may show wear. Check 'em out-- about 40 are up now with another solid batch doing up tomorrow, maybe-- we'll be putting up our own collection of 1920's-1960's crime magazines and solid vintage girly mags like WINK, TITTER, etc. in days to come.

Shop with ease with the  nortonrecords.com sitemap -- see where you want to explore! 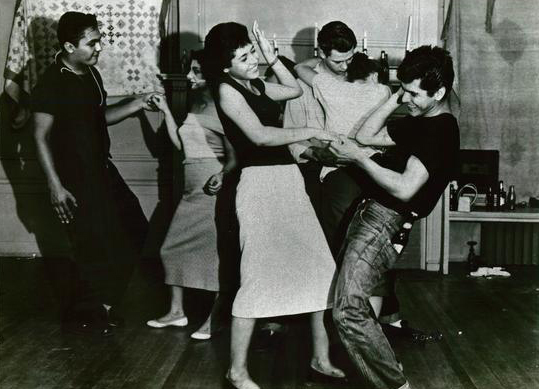