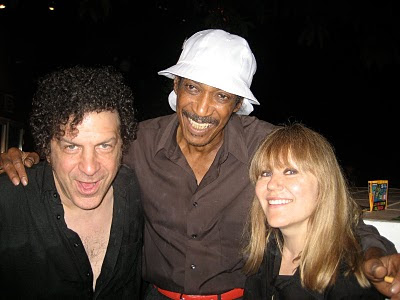 Melvin Davis with fans Billy and Miriam
Welcome to Norton records, Melvin Davis! Melvin's Norton spinner is out in two weeks! Hey, that's me and Billy hanging out with Melvin at the Funtastic Dracula festival in sunny Spain... his show there with the Party Stompers backin' was totally supersonic...check new release info below... meanwhile, the train to Nortonville has had some interesting passengers lately. 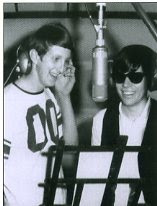 Yesterday, the phone rings and it's ELTON JOHN's manager who says he's sitting in the studio with EJ and LEON RUSSELL trying to locate the MIGHTY HANNIBAL. We start to yapping, and I tell him that me and my sis got locked in a record store in London with Elton in 1973. (True, Helen and I are browsing in a collector shop the summer of '73 and go to leave, but the door is locked. We hunt down a clerk who tells us that Elton is in the back room stacking up wax and would we mind if we were locked in while he shopped! The guy had one tall cool stack of wobbly wax going before they released us into the wilds of Wardour Street.) So anyway, I call Hann to see if he wants to take a call from these upstarts and he says okay and next thing you know, they are professing to have recorded Hannibal's fabulous HYMN NO. 5 for their upcoming album, steered by T.BONE BURNETT (T. Bone is already a Norton artist-- dig this snap of him in 00 shirt in his 1966 band The Loose Ends are on Norton's Fort Worth Teen Scene Vol. 3!) and including guests NEIL YOUNG, BOOKER T and JIM KELTNER. Hann says Elton got on the horn with him and started playing and singing over the telephone at him. T-Bone, A-Bone, it don't make no never mind.. but Hann's excited and we're wigged out along with him... who knew? 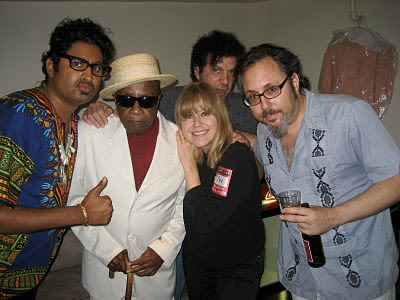 King Khan, Mighty Hannibal, Miriam, Billy, Mr Finewine at Hannibal's Big 7-0 birthday basheroo!
... speaking of my sis Helen, check out a couple of Helen's fantastic never-seen-before-in-print Stooges photographs of IGGY and JAMES WILLIAMSON, in the boss new Sony RAW POWER sets due out this month... you mad dog Englishmen may want to pick up the latest slick and hip issue of LOOPS (#2) from Domino/Faber... they've picked up Chapter One of my rambling, scrambling seventies kicksville66 blog and splattered it onto shiny, shiny, shiny hi-gloss pages... this weekend means a wild and wiggy three-day CHILLER THEATRE convention in Parsippany, NJ with special meet & greets including our own rockin' rollin' film star icon ARCH HALL, JR, plus our top fave lady superstar TURA SATANA... if any of you doubt our raves about Arch Hall, you can watch the best low-budget fictional rock bio/doc, the sensational WILD GUITAR on the Debbie D's essential Ichiban site... congrats to the SONICS whose latest escapades in Europe have resulted in riots and rave reviews.. when can we see them on our shores, is what we right coasters want to know now... watch for our announcement about our new NORTON ONLINE STORE... coming to a computer screen near you very, very soon. A couple THOUSAND limited stock 45 RPM spinners will be up with shopping carts in the first go-round, followed by LP's, CD's, posters and ephemera... see you in the checkout line... and big news indeed is that I'm thrilled to be working, officially and absolutely, on I FOUGHT THE LAW, the authorized bio of BOBBY FULLER, with the fantastic RANDY FULLER (one of our all-time heroes himself), brother and bandmate of BF. Randy is writing about his brother for the first time ever. We're keeping mum about details, but rest assured that no stone will be left unturned. We have added tons of info, photos and details to the 1988 KICKS mag extravaganza, all stuff that has not been explored or noted in the reams of subsequent ill-informed, repetitive, and incorrect flotsam that has circulated since Bobby's death in '66. This is truly the last call-out to anyone who feels they have worthy anecdotes, addendum, or death bed confessions. Randy and I can assure confidentiality and anonymity. Phone, scribble, skywrite or leave your anonymous tip at our basic Bobby Fuller blogspot All right then, now that our random fandom has cleansed your palates, let's get on with...

NEW RELEASES FROM NORTONVILLE... DUE MAY 4... 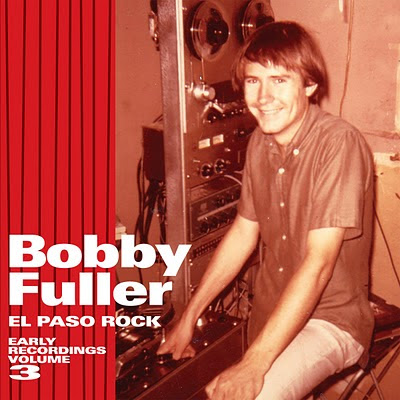 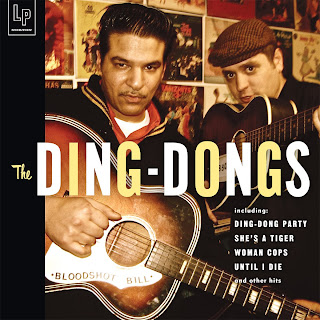 THE DING-DONGS (357) Introducing the modern day Rat Fink and Boo Boo (yes, they are THAT great!), Montreal mega-monster talents BBQ and Bloodshot Bill, each the greatest young vocalists to erupt from the the City of Smoked Meats! Snap the shackles of your mind with this unparalled debut album! LP/CD 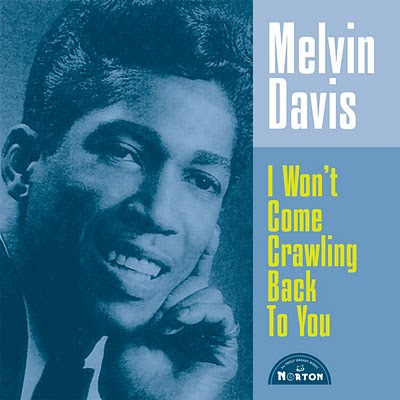 TANDOORI KNIGHTS – GOMPER/WRECKED ANGLES – 2120 S. MICHIGAN AVENUE (45-9660) The world’s spiciest duo, King Khan and Bloodshot Bill offer a currified romper of Gomper (clocking in at 5:09 – the exact time of the Stones version!) on this New Dehli platter! All they ask in return is that you please remove your shoes. Turn it over and dig Scotland’s least likely hit makers as they blaze through everyone’s favorite Nanker Phelge floor packer! 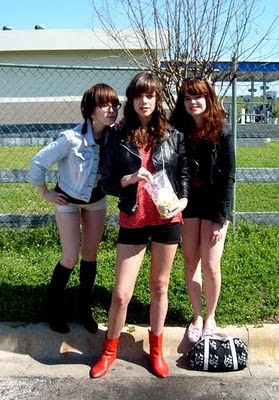 IN THE WORKS…
THE GIRLS AT DAWN are finishing their first Norton longplayer, due for an August release... Erin, Ana and Sarah have been making a lot of noise lately with their astonishing, original sound that's somewhere between early Pink Floyd and the Crystals... fabulous...be sure to catch them around town....

Also due in August on Norton, the debut vinyl vindaloo from the TANDOORI KNIGHTS (King Khan and Bloodshot Bill) featuring the hit single Pretty Please as well as soon-to-be legendary Tandoori taste treats Into Her Arms and Bandstand - a dozen curried treats!

Norton has inked a deal with The Wind Records to distribute the upcoming tribute album to Detroit R&B kings NOLAN STRONG AND THE DIABLOS. Featured on this deluxe set are exclusive tracks by the Dirtbombs, Reigning Sound, Mark Sultan, Hentchmen, A-Bones, Demons Claws, Party Stompers and more including Nolan’s good friend and Fortune Records labelmate, ANDRE WILLIAMS. More info as it develops! 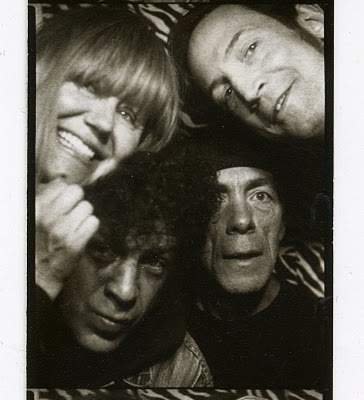 A-BONES DATES Summer means a full on attack on the Northern hemisphere by THE A-BONES! THE GREAT GAYLORD is coming to show Montreal how to do le squat and also will be on the booze cruise. Hello girls! See you here, there, or anywhere...

• Wednesday June 23 ROCKS OFF BOOZE CRUISE The A-Bones , THE GREAT GAYLORD, and The Girls At Dawn Sail into the sunset at top volume to destination nowhere, rollin' on the river at fast as the little boat will go-go. Delicious snacks and frosty hi-octane beverages available, along with spectacular views and wild sounds! Skyport Marina E. 23 St., NYC Boarding at 7PM, ship sails at 8PM